The Life and Legacy of Roberto Clemente

[My father] can be an inspiration to everyone . . . understanding how a single individual really truly makes a difference.”

Roberto Clemente was born on August 18, 1934, in Carolina, Puerto Rico. He grew up the youngest of seven children with parents who instilled in them strong family values. Roberto’s parents, Melchor and Luisa, worked hard. His father was a manager at a sugarcane farm, his mother worked as a laundress.

As a child, Roberto had an early interest in the game of baseball. He and his friends played it all the time. They sometimes used just a ball of string and a broomstick. By 17, Roberto was such a talented athlete that he began playing in the Puerto Rican Baseball League. The young player seemed to have it all. He could hit, run the bases, and throw the ball powerfully. 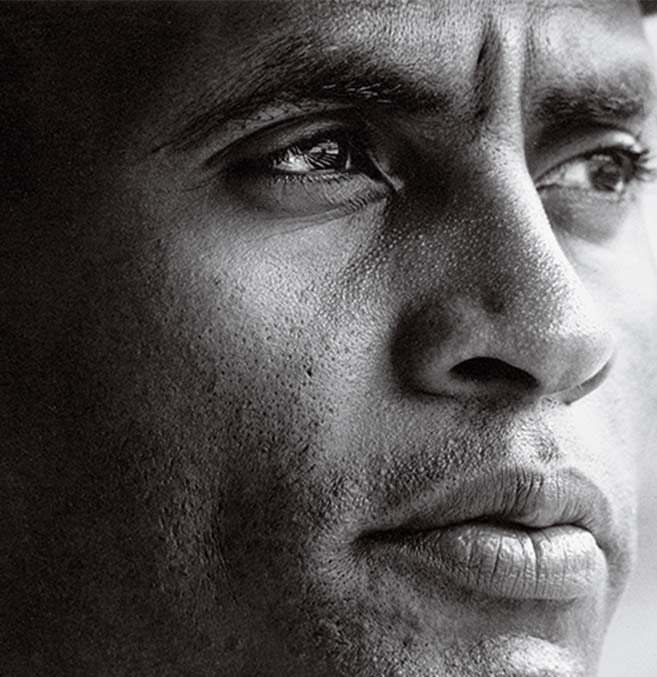 Roberto’s athletic skills soon attracted Major League Baseball scouts. After the Brooklyn Dodgers quickly signed him in 1954, the Pittsburgh Pirates were later able to select him in a special draft. He played for the Pirates his entire MLB career—18 seasons. And it was an impressive career. He went on to win four National League batting titles, 12 Gold Gloves, as a right fielder, and two World Series, in 1960 and 1971.

But for all the acclaim on the field, Roberto felt his greatest responsibility was off the field, in his service to others. Caring for those in need was an essential part of his life’s work. This was in addition to the importance Roberto placed on supporting equality for all. He also valued respect for family, having a passion for what you do, understanding what you are up against, staying true to your word, and being humble.

Meanwhile, back on the field, on September 30, 1972, Roberto Clemente recorded his 3,000th career hit. It was a feat only 10 players had achieved before him. Unfortunately, that hit turned out to be the last of his stellar career.

On New Year’s Eve in 1972, Clemente boarded a small plane. He was helping deliver relief supplies to earthquake survivors in Nicaragua. Tragically, the plane crashed almost immediately after takeoff, and Roberto’s body was never recovered. His wife, Vera, and their three young sons, Roberto Jr., Luis, and Enrique, were left to carry on Roberto’s efforts to improve the world. Today, his life work of Building Nations of Good continues with the family’s involvement in the Roberto Clemente Foundation. In 1973, the year after his death, Roberto Clemente Walker (his full name) was inducted into the Baseball Hall of Fame. 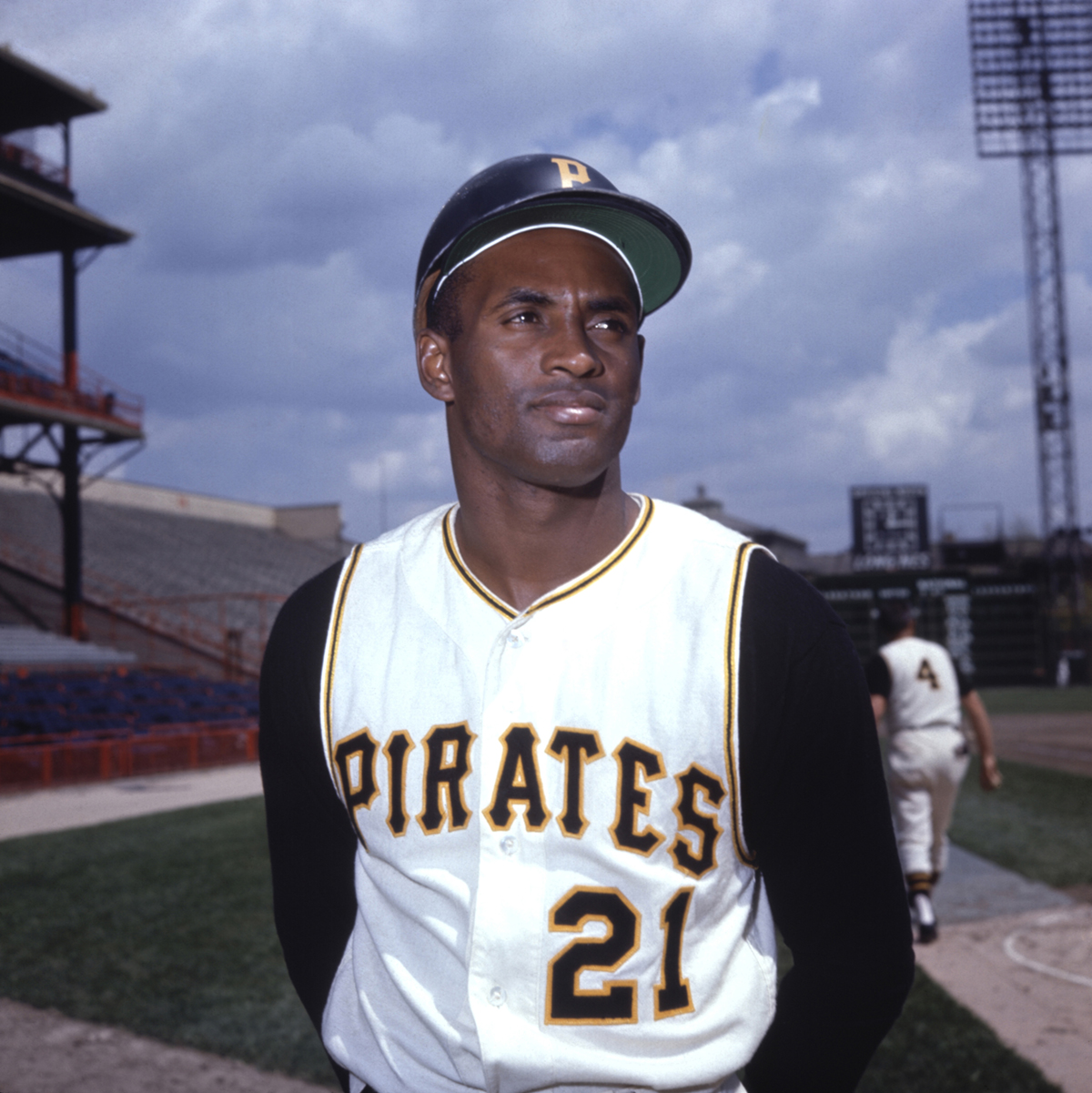 Return to Resources
About the
Clemente Community Challenge

The Clemente Community Challenge is a national competition for students in grades 6-8. Student teams are asked to develop, complete, and videotape a summary of a school or community service project. The Clemente Community Challenge is sponsored by the National Registry of Unclaimed Retirement Benefits in partnership with the Roberto Clemente Foundation and the Youth Cinema Project. 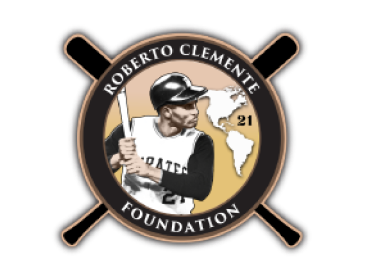 The Clemente Community Challenge is a national competition for students in grades 6-8. Student teams are asked to develop, complete, and videotape a summary of a school or community service project. The Clemente Community Challenge is sponsored by the National Registry of Unclaimed Retirement Benefits in partnership with the Roberto Clemente Foundation and the Youth Cinema Project.